Serving God from the mountains of North Carolina

Introduction to the Prophets. 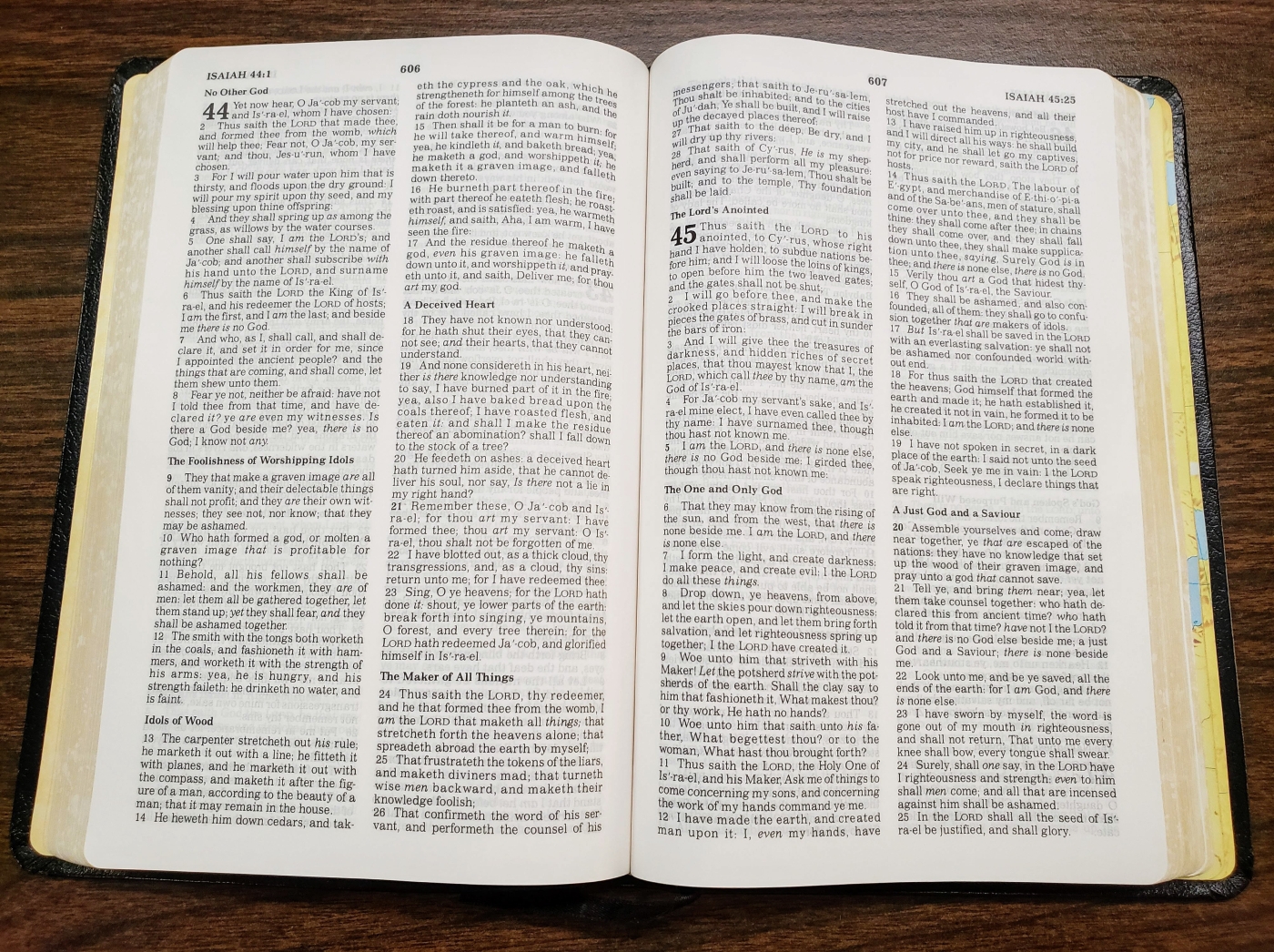 Up to this point, we have looked at each book of the Bible with the hopes of creating a better understanding of each book. My goal is to create a curiosity within each person that would drive them to read these wonderful books even more. Sometimes these articles have acted as introductions and at other times they were more about helping us to better understand the message of the book.

Hopefully, each article has encouraged, challenged, and just as importantly; helped us to become better Christians.

The writings of the prophets were written at very different times and by very different people. Some of these men were noble, almost kingly in their pedigree while others, like Amos, were simple shepherds. Some were well known while others were simply called ‘men of God.’ Sometimes at war and at other times the nation existed in relative peace, and always somewhere within the cycle of unfaithfulness, persecution, repentance, and returning to God.

Each prophet was uniquely called by God to present a message to Israel or her neighbors. It is always noteworthy to remember that God often interacted with nations other than Israel and even sent his prophets to them. Each one brought a unique and needed message during a time when Israel was quickly turning away from God and toward sin. Once a prophet literally walked around naked for 3 years preaching ‘Isa. 20:1-6’ about coming judgment.

The mission and message of the prophets were usually about trying to save the nation from its idolatry and sinfulness. When that didn’t work it became about heralding their judgment by God. Despite this doom and gloom message; the prophets often spoke about a remnant that would be saved and out of this faithful remnant, God would raise up a Messiah who would save all nations. The Messiah would be a great man that would arise from the family of David. They even called him “the branch” that would shoot up from the stump of Jesse (Isa. 11:1-16). It is this line that eventually gave rise to Jesus.

The period of the prophets (Isaiah through Malachi) covers roughly 400 years with the central event being the destruction of the temple and deportation of the nation into Babylonian captivity. Interestingly, in one way or another at least 7 of the prophets were connected to this event. Jeremiah, Ezekiel, Daniel, Obadiah, Nahum, Habakkuk, and Zephaniah all lived or worked during this period.

Although God caused this destruction, it is not a stretch to say that he did everything he could to avoid it.

The message of the prophets was often pushed aside in favor of a message that emboldened them to continue their sinful ways. Joel spoke of a golden age when God would gather all nations together and pour out his Spirit. Jonah spoke about a God who had pity on a nation who were not Jews. Amos spoke of David’s house and a time when it would rule the world. Hosea spoke about a day when God would be the God of all nations. Isaiah spoke about the remnant of God’s people and its glorious future. Micah spoke about the coming Prince of Bethlehem and his universal reign. Nahum spoke about the impending doom of Nineveh. Zephaniah spoke about a coming new revelation where God would call his people by a new name. Jeremiah, the weeping prophet, spoke about Israel’s sin, its fall, and its glorious restoration. Ezekiel, a captive in Babylon himself, encouraged Israel to trust in God and his promises of a future. Obadiah spoke against Edom and its inevitable fall. Daniel gives us great insights into life in captivity and many prophecies about the Eternal Kingdom of God. Habakkuk, angry about God’s lack of judgment on Israel is shocked to learn about how it will happen. Haggai spoke about the second temple, encouraging them to finish it, and about a coming greater temple. Zechariah spoke about the coming king, his house and kingdom. Malachi closes out the prophets with a message of warning and encouragement about the nation of the Messiah.

I am the preacher of Central Haywood church of Christ in Clyde NC. We are located about 20 miles outside of Asheville off of I-40. I have been married to the love of my life for 27 years and we have three wonderful children together. The Lord has blessed me beyond measure.